Differential Geometry and its Application.

Introducing to you, the  King Khalid University (KKU), which includes nearly 50 college spread in 13 provinces in Asir region, and in it are more than 7,000 working faculty members and employees. The university provides services for more than 72,000 students.

King Khalid University is looking forward for the continues development and improvement of educational processes and the curricula. It has contacted a number of international agencies, and has held a large number of seminars and conferences that will support the development and improvement of curricula as well as educational and research operations. As a result, the university has achieved advanced leaps in respect of scientific research at the local and global levels, all thanks to Allah.

The institution includes a large number of research and scientific centers which work to bring out a lot of relevant researches in all the disciplines of the university, whether health, scientific, humanitarian or educational. The university seeks to achieve the third main goal - which is serving the community).  For that, it has made many community partnerships with different sectors. The most pioneer example is holding the community partnership forum recently. In the forum, the university has cooperated with a number of governmental agencies and various private institutions. This comes to prove that the university is an integral part of the society, and the society is an integral part of the university. Praise be to Allah, the university has received in this year, the highest historic budget since its inception. This generous budget is credited to God Almighty, and then to this great country, led by the Custodian of the Two Holy Mosques King Salman bin Abdul Aziz Al Saud, and the Crown Prince, His royal Highness Prince Mohammed bin Naif bin Abdul Aziz,  the Deputy Crown Prince, His royal Highness Prince Mohammed bin Salman bin Abdul Aziz, as well as to the continuous support of His Excellency the Governor of Asir region, Prince Faisal Bin Khalid bin Abdul Aziz. 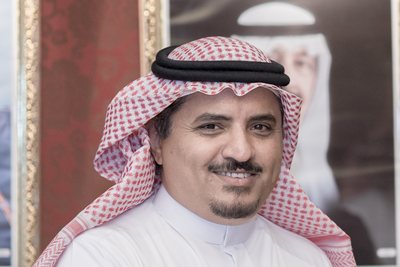 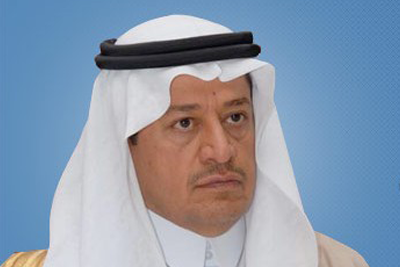